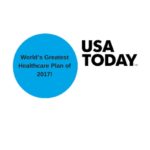 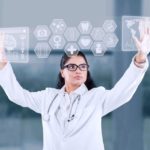 The year 2017 represents big changes for America as a nation. And as we are always concerned about the state of healthcare, the ushering in of a new president and the promise of more than just tweaks to the existing healthcare system in this country, there is an extra level of uncertainty as to how […]

Keep up with the latest news regarding medical billing and coding, including ICD-10 and CPT code updates, electronic claims, Medicare audits, RBRVS, and more. You’ll also get practice management tips to help you run an efficient, profitable practice.